Because the range of our products and the possible applications they are used for are so broad, we can only discuss pricing when we have established the exact technical specifications and intended application for the product, as well as frequency and quantities required.

Please use this link to obtain the latest SA-relevant information and news about the Corona virus that is currently affecting the world. 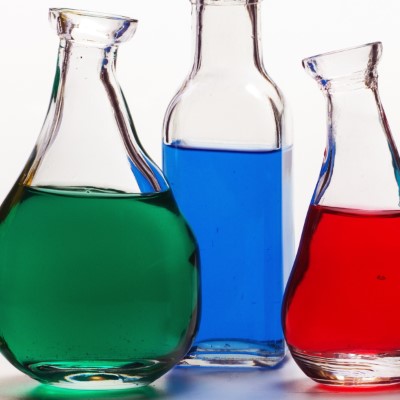 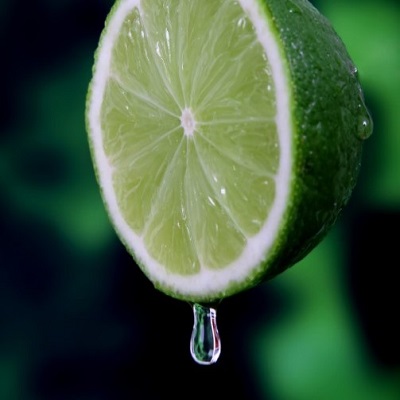 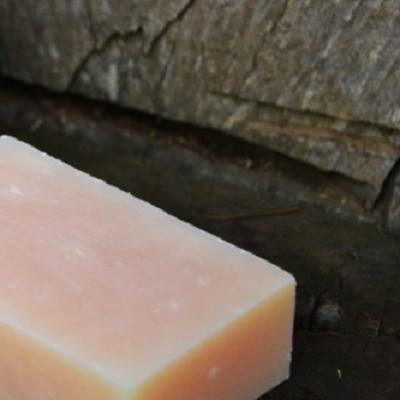 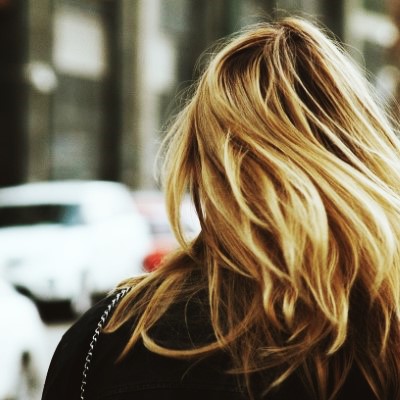 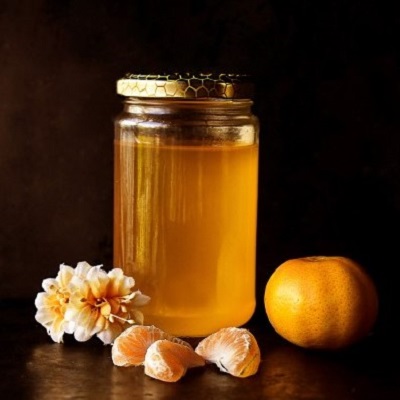 Established in 1990, COSMA is a South African family-owned business with roots planted firmly in the French tradition of fragrance creation. Managing Director, Laurent Mauger, comes from a family of three generations of experience in the cosmetics and toiletry industry and personally has in excess of 30 years’ experience. He studied in Grasse, France for four years before bringing his knowledge back to South Africa. Laurent then followed in the footsteps of his grandfather, who was the first representative and subsequent manufacturer of Guerlain Paris cosmetic products in South Africa, having been commissioned by Jean Paul Guerlain to start a new venture here in the early 1950’s. Laurent’s father, who also used to work in conjunction with Guerlain Paris, started his own company in 1970, which was then bought out by L’Oréal in 1979.

COSMA is affiliated to Société Grassoise de Parfumerie (SGP SELIN), based in the heart of the fragrance industry in Grasse, France. Reputed in Grasse for its distillation of essential oils, SGP SELIN was founded in 1854 by Jean Batiste Selin, and was the first company to cultivate Lavender for essential oil in the Grasse region. Purchased by the Truchi family in 1986 and at its head Marcel Carles who continued the family tradition started by his father Jean Carles, creator of some of the world’s most famous fine fragrances. His son, Cyrille Carles, joined the company in 1992 as a perfumer and commercial executive. COSMA is SGP SELIN’s number one affiliate outside of Europe.

At COSMA, our people are the heart of our business. We continually strive for the highest quality of service, integrity, ethics and excellence and pride ourselves on our commitment to our clients and staff alike.

We put a fragrance to your dream

Our minds are never at rest until a solution is found

We put luxury back into fragrance

We can offer you:

We have in-house facilities to cater to your specific needs – Our expertise covers the field of perfume creations for various applications, and our teams of experienced perfumers create unique perfumes according to clients requirements as well as worldwide fashion trends.

Laboratory facilities include a creative dispensary for development, sampling, applications, and quality control where a strict quality regimen is applied at all stages of technical procedures.

Flexibility is our strength. We have an effective team for speed, organisation and co-ordination of the different departments.

We have an extensive database of fragrances and flavours

Our laboratory is equipped with analytical equipment for state-of-the art analysis, whilst a programme of automation is underway. We have designed a fast, powerful database running on an intra-company network which allows efficient management of the information systems.

We source the finest raw materials for use in our labs

Agile to changing client’s requirements for trendy flavours of today

Natural Solutions that make our clients stand out as leaders

A state of the art lab for perfectly blended solutions

Christine joined Cosma in 2012 to not only manage the finances but to ensure the most efficient and smooth operation of all aspects of the business.

Francis is one of the longest standing employees of Cosma having joined back in its early days in 1999 at its first premises and is the face and forefront of our Factory.

Laurent is the Perfumer, the ‘nose’ of the business and is hands-on in every facet of the company. He is the brains and backbone of the Cosma family. He brings the passion, knowledge and expertise having started the company and worked in every aspect of the business from the ground up for over 3 decades.

Oupa has extensive experience having been with Cosma for over 2 decades, training under Laurent in production through to lab testing, sample creation and quality control.

Kerri joined Cosma in 2020 in our Technical and Quality Control Department. Her meticulous and accurate work ethics have revolutionised our systems.

Isaiah has been running Cosma’s Production Department since 2014 in such a key role, always maintaining the highest standards in our production line.

Grant has been the sales consultant for the company since 2010 and has built long standing relationships with clients nationwide whilst continuing to grow Cosma’s client base.

Stephen started at Cosma over 20 years ago. He manages our speedy and accurate deliveries to clients as well as maintaining the factory.

Matthieu has recently joined the company after having successfully completed his BA Marketing degree with distinction. Of his own accord, Matt has confirmed his interest in joining Cosma. He has always showed great interest in olfactory sensations and, with the exposure to the perfume industry through his young life, it has given him much confidence for his new journey in the Fragrance and Flavour industries. We welcome Matt to the Cosma family and look forward to working and growing together with him.

Lejone joined Cosma at the start of 2021 to provide much needed assistance in our growing production department and has already proved to be a valuable addition to our team.

Where to find us

Can we get back to you?

The option to use manufacturing facility in Sharjah and France to service Far-Eastern destinations with shorter lead times.

The company aims to provide a highly professional response to all enquiries, large or small, at home or overseas, and welcomes every opportunity to share its expertise with its clients.